So what’s new in this version?

You can see the complete changelog on the release page. This blog post is more about going into details for some of the changes.

Previously the chemical structure editor would only allow one molecule, now you can have several. Reactions can be saved as .chemjson files and re-imported in the editor. They can also be exported as PNG images (for inclusion in text for instance). 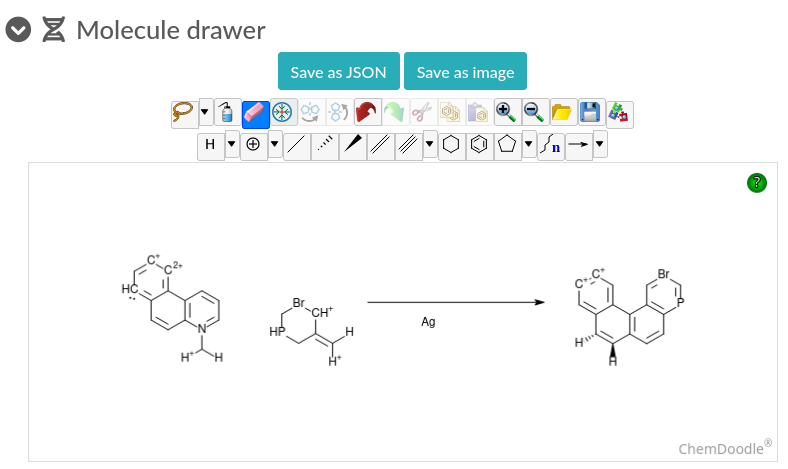 A new and much improved version of the REST API is now available. API V1 stays functional but users should ideally use the V2.

One major point is that the web interface is now using directly this API, which means that you can also directly do GET requests in the web browser. 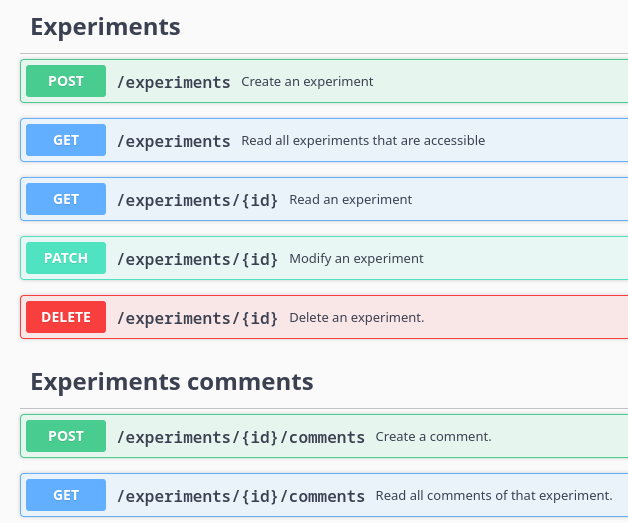 You can discuss it here: discussion thread APIv2.

The ELN file format is a new export format for experiments, database items or templates. It allows you to easily transfer data from one eLabFTW instance to another. But the major feature is that this format is also supported by other ELN software like Kadi4Mat, PASTA or SampleDB, as they are part of the ELN Consortium.

The goal of this new format is to improve inteoperability between the different services/software that could produce or consume research datasets. One day you might just be able to upload an .eln to a data repository and call it a day. All the metadata will be properly parsed from it directly.

Previously, it was only possible to link to items, now it is possible to add a link pointing to an experiment, with the same interface as the one for items.

Previously onle the Admin could import zip or csv files. Now any user can also import such files (including .eln). 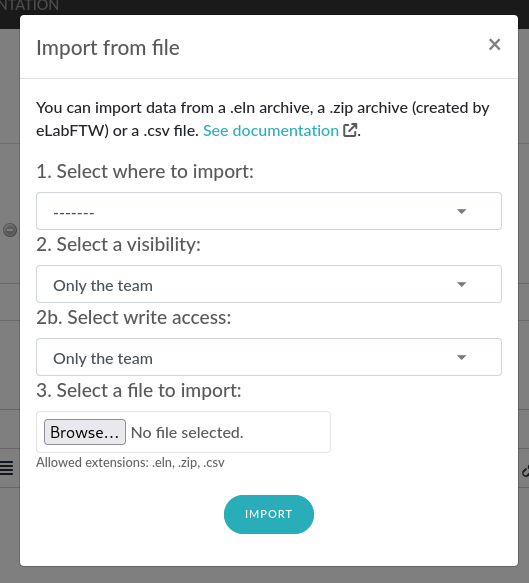 In order for the experiments templates to appear in the “Create” menu on Experiments page, one needs to access the template and set it as “Pinned” (favorite). So now instead of having the full list of all templates you can access, you only have the ones you care about in this menu.

Export to .eln format has also been added.

It is now possible to display attached files in a compact mode. Useful when you have many attached files or don’t care about having thumbnails displayed. Click the icon on the right of the “Attached files” block to toggle between the two modes.

Attached files with .jdx (JCAMP-DX) extension will have a link available to be displayed in a new tab on nmrium.org (without any data leaking!). 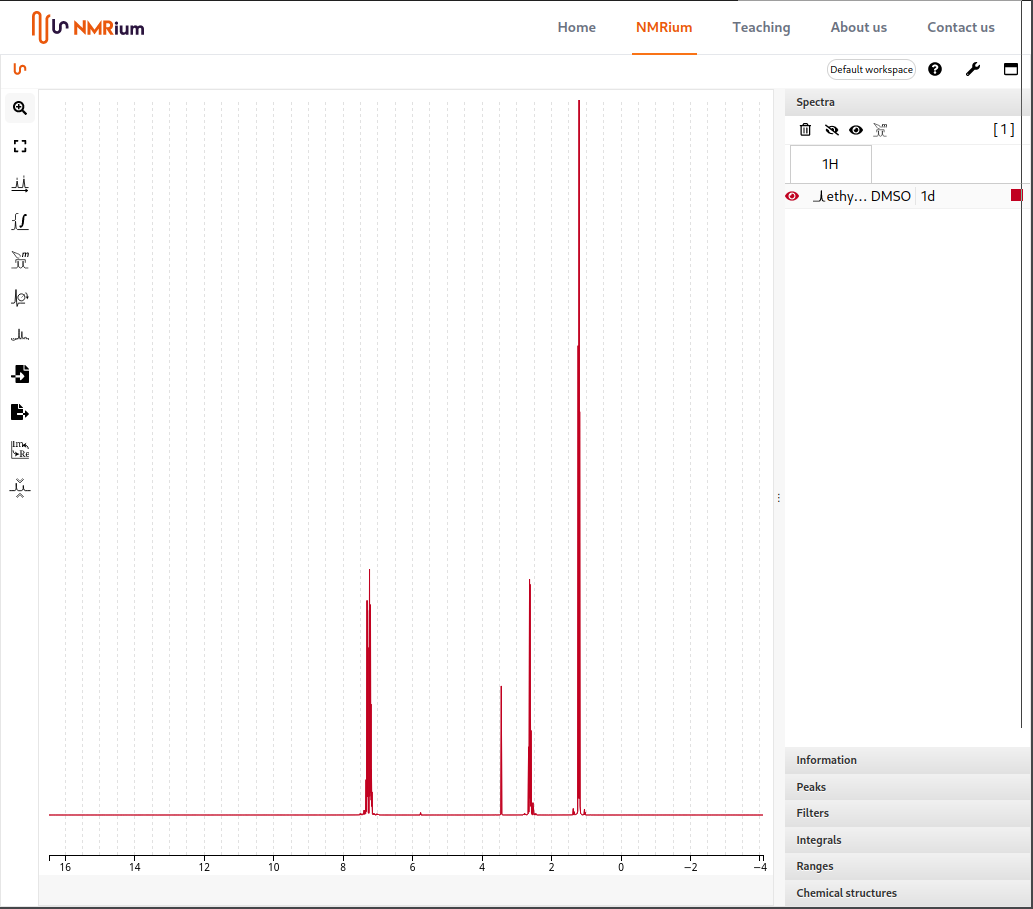 The switch to using APIv2 in the web interface was an excellent opportunity to further improve the internals of eLabFTW. In fact, this new feature resulted in less code than before, as now the Ajax calls are simpler and the logic is better.

Interfaces have been reworked and a lot of code has been refactored.

I would like to thank all the people that contributed to the code, opened issues and tested this new release.

Special thanks to the sponsors and to Marcel Bolten for his continuous quality contributions!

Now go upgrade your instance and if you’re not the sysadmin, ask your sysadmin to upgrade to benefit from these new features and all the bugfixes!